Islam and The Position of Women 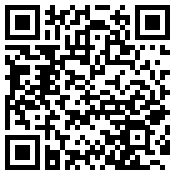 Obedience to the Messenger (pbuh)

The Greatness of the Holy Ahlul Bayt(A.S.)

The Leadership of Ahlul-Bayt (A.S.)

Unity of the Muslims and the School of Ahl al-Bayt (A.S)